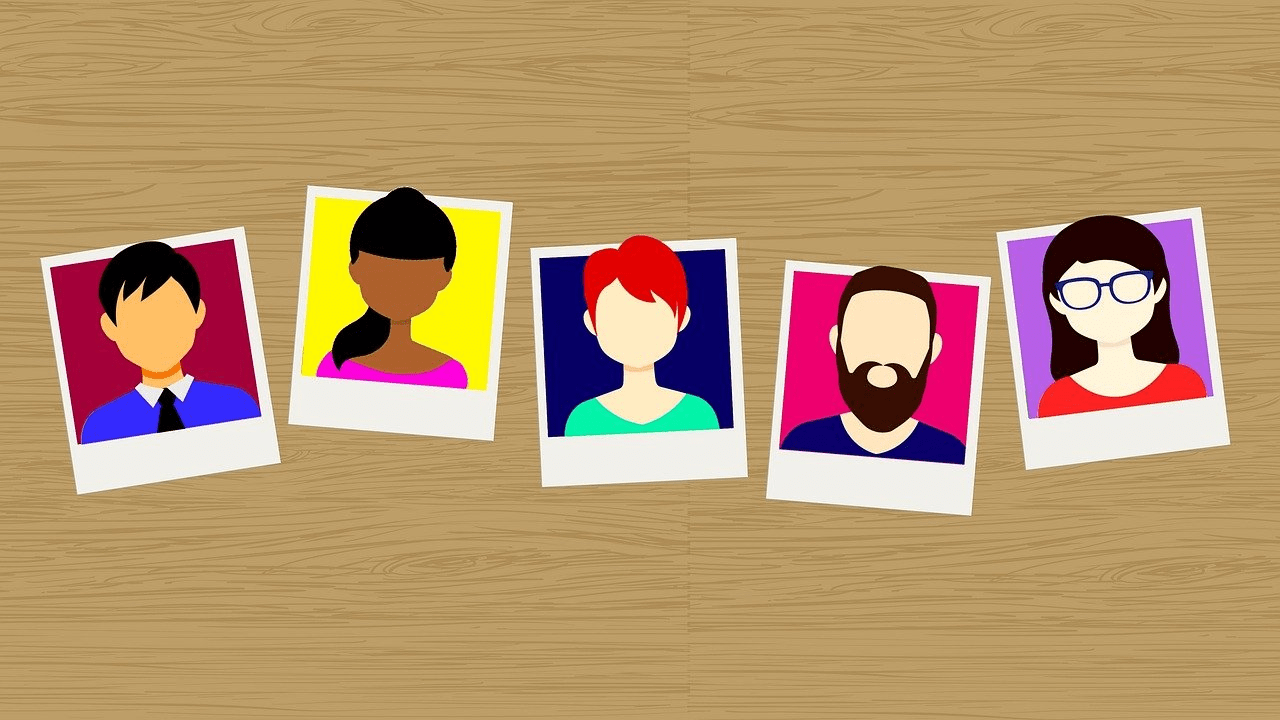 The development team in projects plays a major role in driving success. As you can guess, it is a key element in project management.

The ideal project development team motto might be “All for one, one for all!” and in this article we try to explain why.

However, what is the development team in projects?

But let’s start at the beginning. A Development Team consists of the project manager and the group of people who work together on a project to achieve their goals.

It is composed, essentially, by:

Basically, this is a team consisting of people with specific expertise in the subject matter or the skills required to accomplish the task involved in the project.

The development team in projects includes the following roles:

Project manager or head of project:

The project manager plays the major role in the project and is responsible for ensuring success and quality.

His job is to make sure that the project lifecycle progresses and is completed within the given schedule and approved project budget and at the same time achieves its goals.

A project manager is entrusted with various tasks and responsibilities such as:

Project team members are essentially the staff members who are part of the team and work on the various phases of the project.

They can either be internal staff or external consultants and can work full-time or part-time; moreover, their roles may vary depending on each project.

Tasks of project team members can be summarized as follows:

The project sponsor is the driver and internal supporter of the project.

They are typically members of senior management, those who have a stake in the successful outcome of the project.

Also, they often help to solve conflicts and remove hindrances that occur during the project lifecycle and sign off on approvals needed to move forward in each phase.

The duties of the project sponsor are:

A project development team is comprised of people who possess unique characteristics and knowledge.

This is what a team is like: different personalities, different backgrounds, different knowledge and, in some cases, completely different languages, cultures and workplaces.

That said, it becomes obvious that having professionals available does not automatically mean having a team.

Therefore, in order to transform a random group of people into an established team, you have to work through what are known as “the five stages of the Tuckman model“. 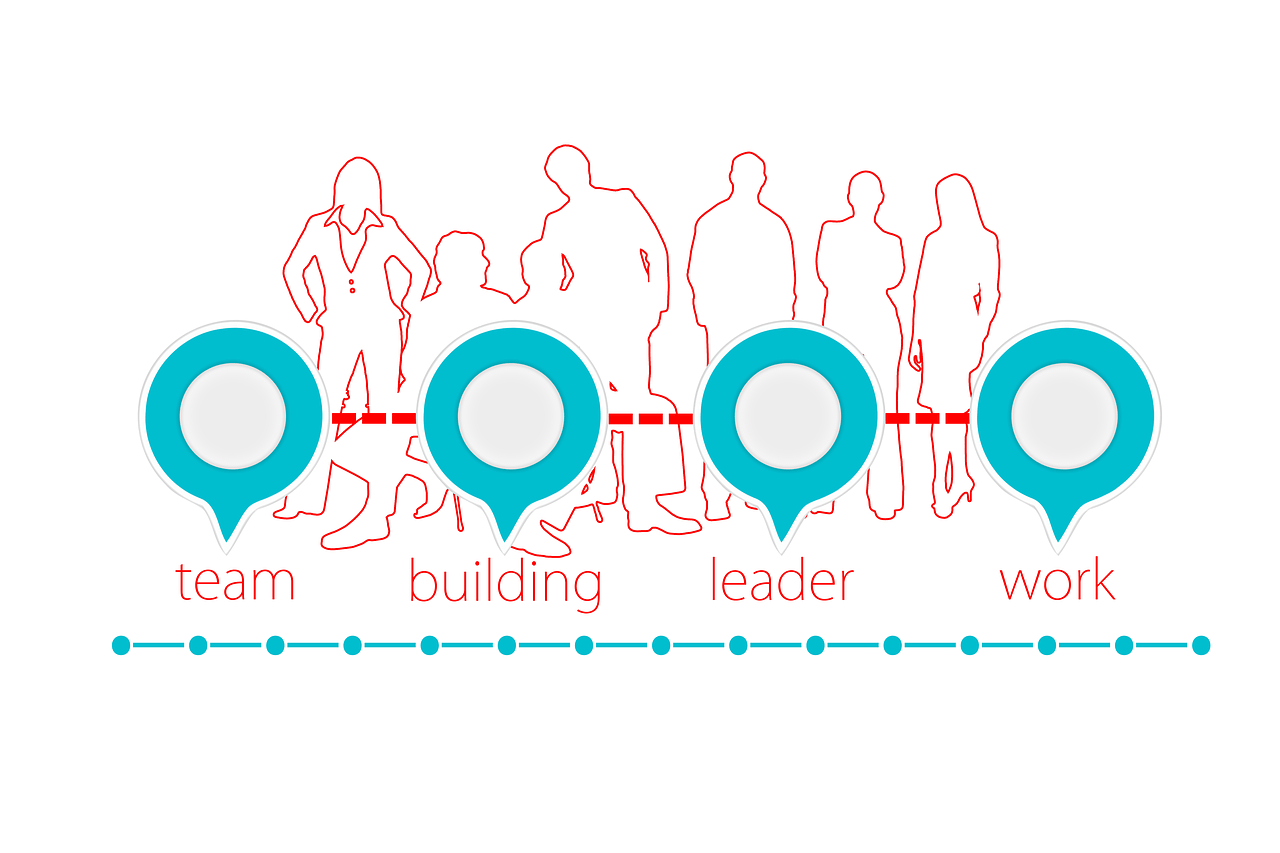 In this first stage, project team members meet for the first time.

This is similar to having an orientation phase where they learn about project information, goals, roles, and responsibilities.

During this stage, people look for leadership and authority.

A mistake at this stage can lead to problems that are unlikely to be solved afterwards.

The conflict stage is probably the most difficult and critical one to complete.

This is a period characterized by conflict and competition, where individuals’ identities begin to surface and differences over what needs to be done and how.

In cases of conflict, the project manager must take immediate action to avoid the creation of sub-groups that could lead to a disruptive climate.

To overcome this phase, team members, with the help of the project manager, must work to:

If teams successfully move past the conflict phase, what emerges is a certain level of unity and thus we reach the cohesion stage.

Here, team members are no longer focused on individual goals, but instead look for ways to work together.

Team performance increases as people learn to collaborate and begin to focus on team goals.

Yet, harmony is precarious, and if disagreements reappear, the team may fall back to the conflict stage.

In this stage, agreement and collaboration are achieved and the team becomes mature and structured.

Not all teams manage to reach this level; many teams stop at the previous stage.

A team in the performing stage is one that can perform independently and without constant supervision.

Also, problems and conflicts can inevitably occur, but they are resolved internally as the team is focused on achieving goals.

This stage is achieved as the process nears completion and most of the team’s goals have been completed.

The focus is on completing the final tasks and documenting the effort and results.

This is a fragile phase in which the project manager must make sure to keep the team’s focus strong; only once the project is finished the team can celebrate.

After that, team members can be assigned to new projects.

Bottom line: Having a strong project development team is more than just bringing together people with the right mix of skills.

The key is to create an effective and productive team that can communicate, cooperate and innovate in an atmosphere of mutual trust and respect.

Work together with your team effectively.