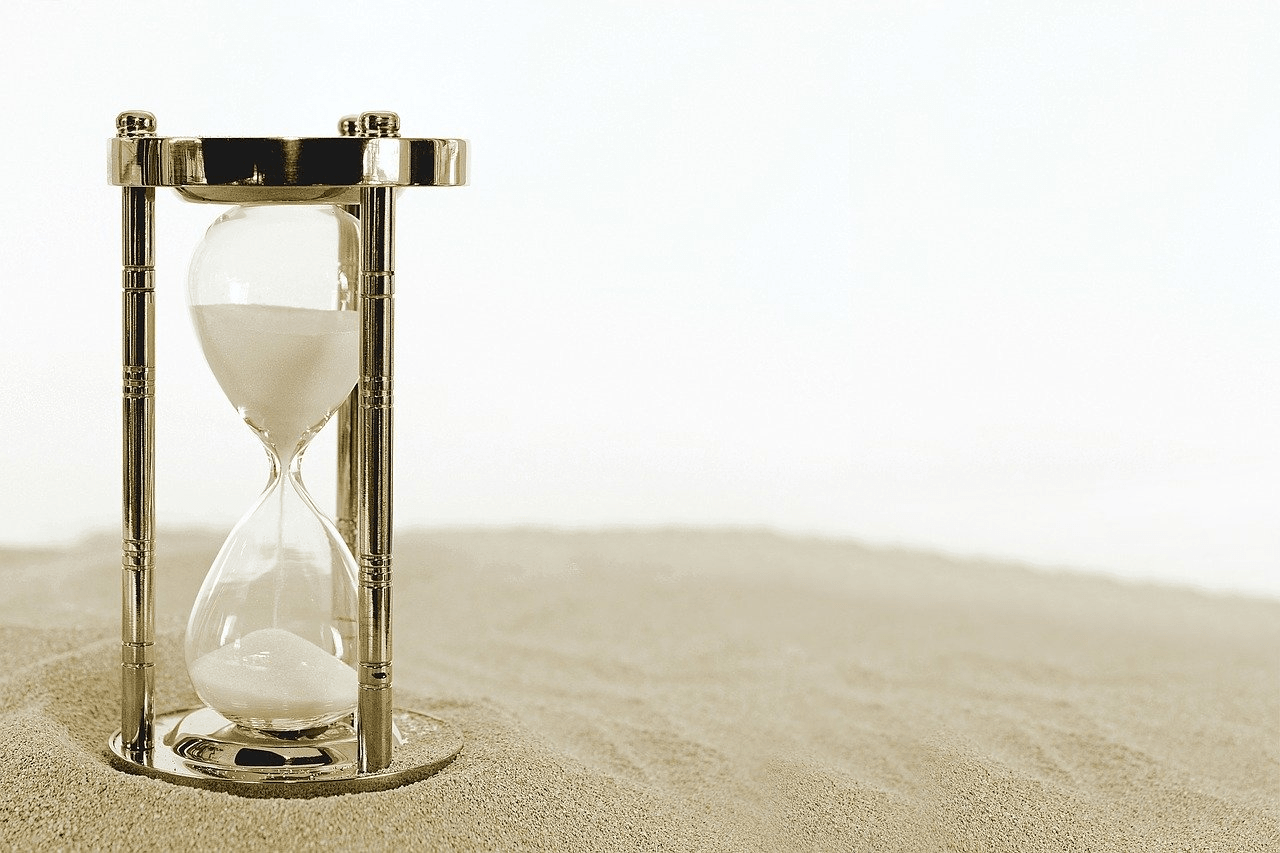 To understand what timeboxing is, it is imperative to think about it and consider a regular working day.

What is the standard approach when you have a list of things to do?

Most people, as well as most project managers, chooses an activity to start with and work towards completion.

You cannot move on to anything else until that first task is successfully completed.

Only then will you choose another task and repeat the process once again.

This is the standard method of doing things, but is it really always the most effective?

What if, for example, one of the tasks on the to-do list is so broad and complex that you won’t be able to work on anything else during a certain period of time?

In this situation, the timeboxing technique can help you to better manage your time.

What exactly is timeboxing?

We have already discussed time management in projects several times, such as the GTD method, when we talked about time management or when we mentioned the smoothing, but we never brought up the timeboxing technique.

Timeboxing is a very simple technique to manage time and become more productive.

The concept is to allocate a certain period of time to a task in advance and then complete this task within that time.

A practical example is to plan a meeting agenda and determine in advance how long you want to work on each topic.

During the meeting, you then set a timer and when the time is up, you move on to the next topic. 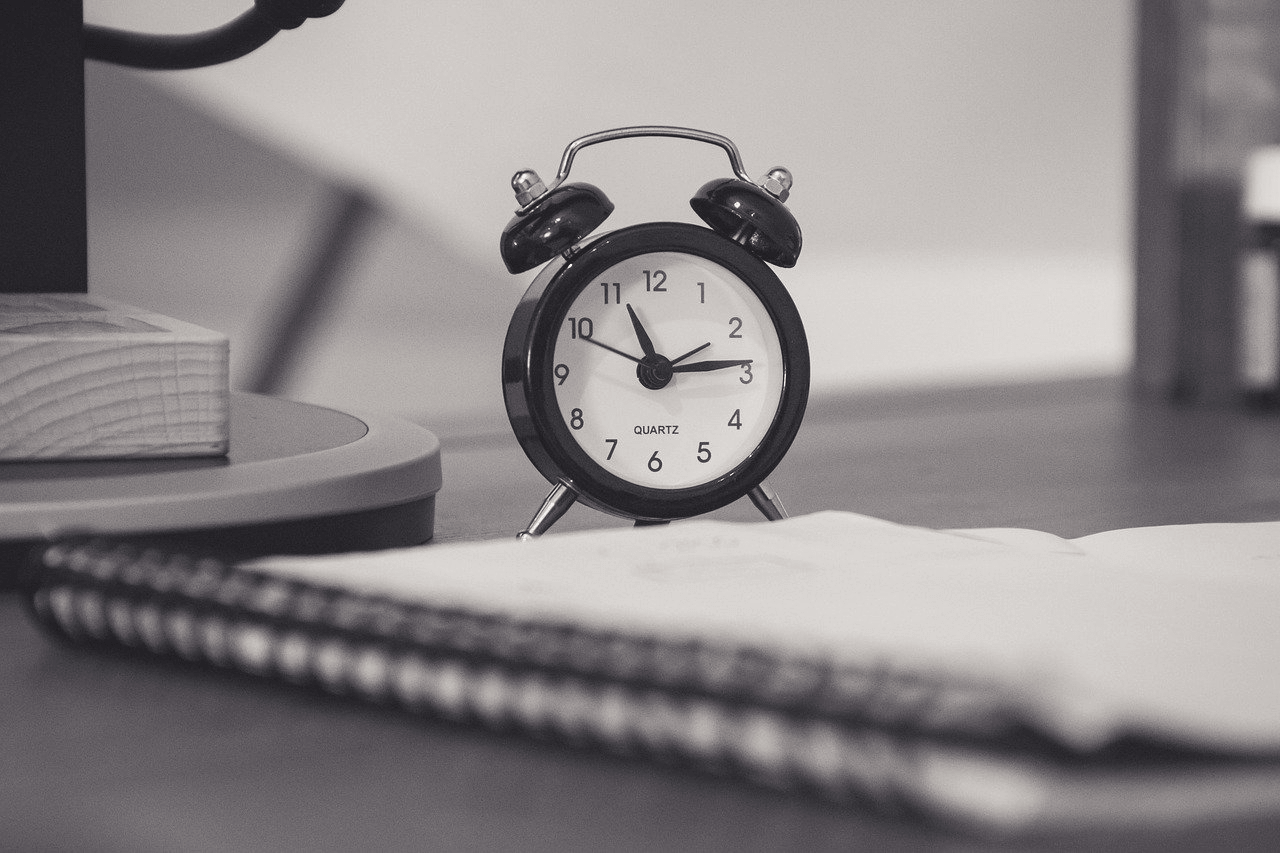 Timeboxing is a tactic designed to help you stay focused and achieve significant progress by focusing on time rather than the activities in question.

This technique is based on the psychological principle called “Parkinson’s Law” which says the work grows to fill the time for its completion.

To give you an example: If you allow yourself a week to complete a two-hour task, this task will expand to fill the whole week.

It may also not fill the extra time with more work, but only with stress and strain from having to complete it.

That’s why when you set a time limit, you focus solely on getting the activity done.

What are the advantages of timeboxing?

Obviously, the aforementioned sense of self-imposed urgency is one of the major advantages of timeboxing, but this approach also carries a number of other positive aspects, including:

How hard is it to implement Timeboxing?

Especially when you have a workflow that focuses on activities rather than time, how difficult will it be to turn the perspective upside down and make use of the timeboxing technique?

Here are some tips to start applying timeboxing in your workflow and, why not, in everyday life as well:

In the end, it is important to examine how things went and make the necessary changes for the next time.

Do you really need to check your emails during the activity? Is answering the phone mandatory due to your role in the company?

By following these steps and tweaking them over time, you will be able to effectively implement the timeboxing technique to your workflow.

However, it is also important to underline that timeboxing is not a wonder and will not automatically make you more productive and efficient.

Moreover, it is not suitable for all types of activities or meetings. For example, when it comes to creative activities or brainstorming, you will need time that often cannot be as limited as with timeboxing.

It is also important to always pay attention to the quality of the results.

No matter if with or without timeboxing, the goal of every project manager, project team and organization in general should always be top quality work.

Try Twproject
One try is worth a million words.