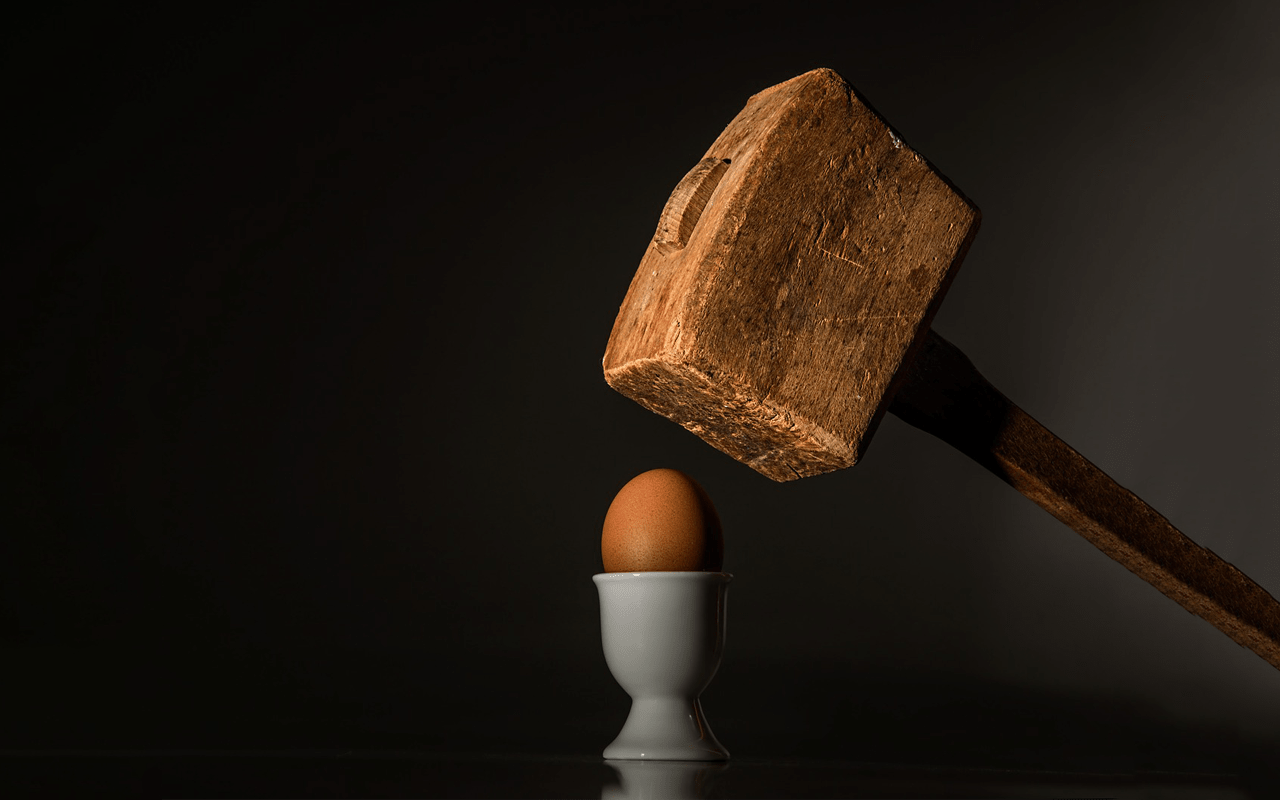 Conflicts and how they are managed are elements that every Project Manager has to face, eventually.

Each project necessarily involves different individuals working together to complete a complex task.

Let’s see, then, how we can best deal with them.

The source of conflict in team management working on a project can be related to several factors: values, attitudes, needs, expectations, perceptions, resources and personality.

Proper conflict management skills can help project managers and other members of the organization to manage and resolve conflicts effectively.

What is a conflict?

The term conflict has several definitions.

The most common definition is related to the sociological aspect, which defines conflict as “a particular type of social interaction in which one or more individuals involved experience an incompatibility in purpose or behavior“.

Essentially a competitive scenario in which the parties are aware of the incompatibility of potential future positions and in which each party wishes to occupy a position misaligned with the wishes of the other.

The conflict situation must include elements of interdependency, emotions, perceptions and behaviors.

However, conflict can actually be constructive and healthy for an organization and can help empower people and improve the organization.
The conflict can lead to deeper problems, forcing people to deal with possible flaws in a solution and choose a better one.

The understanding of real interests, goals and needs is improved and continuous communication about these issues is prompted.

Constructive conflict happens when people change and grow personally, cohesion is formed between team members and a solution to the problem is found.

However, if the conflict is not addressed properly, it can be detrimental to an organization by threatening unity, business partnerships, team relationships and interpersonal connections.

Deconstructive conflict occurs when a decision has not been found and the problem remains, energy is taken away from more important activities or issues, team or individual morale is destroyed, and groups of people are polarized.

When a conflict breaks out, the first reaction is to try to solve it, diving into the situation that has been created.

Instead in this specific moment it is strategic to stop and listen.

It is important that the project manager understands the dynamics of the conflict before being able to fix it.

Goal perception becomes a problem when success gets overly competitive.

The other’s perception can create conflict when the attitude becomes “us against them”. In this case, similarities and differences are emphasized causing divisions within a group.

The perception of other people’s actions can be an issue when the situation is competitive rather than cooperative. Any behavior can be suspicious in a competitive environment.

The problem definition can lead to a conflict when the scale of the problem is increased or wrongly interpreted.

The communication in a competitive environment can cause mistrust and information may be hidden or missing.

Internal group dynamics can be negative when the team structure is centralized and rigid rather than flexible and open. Compliance is emphasized and activities dominate the individual needs of team members. 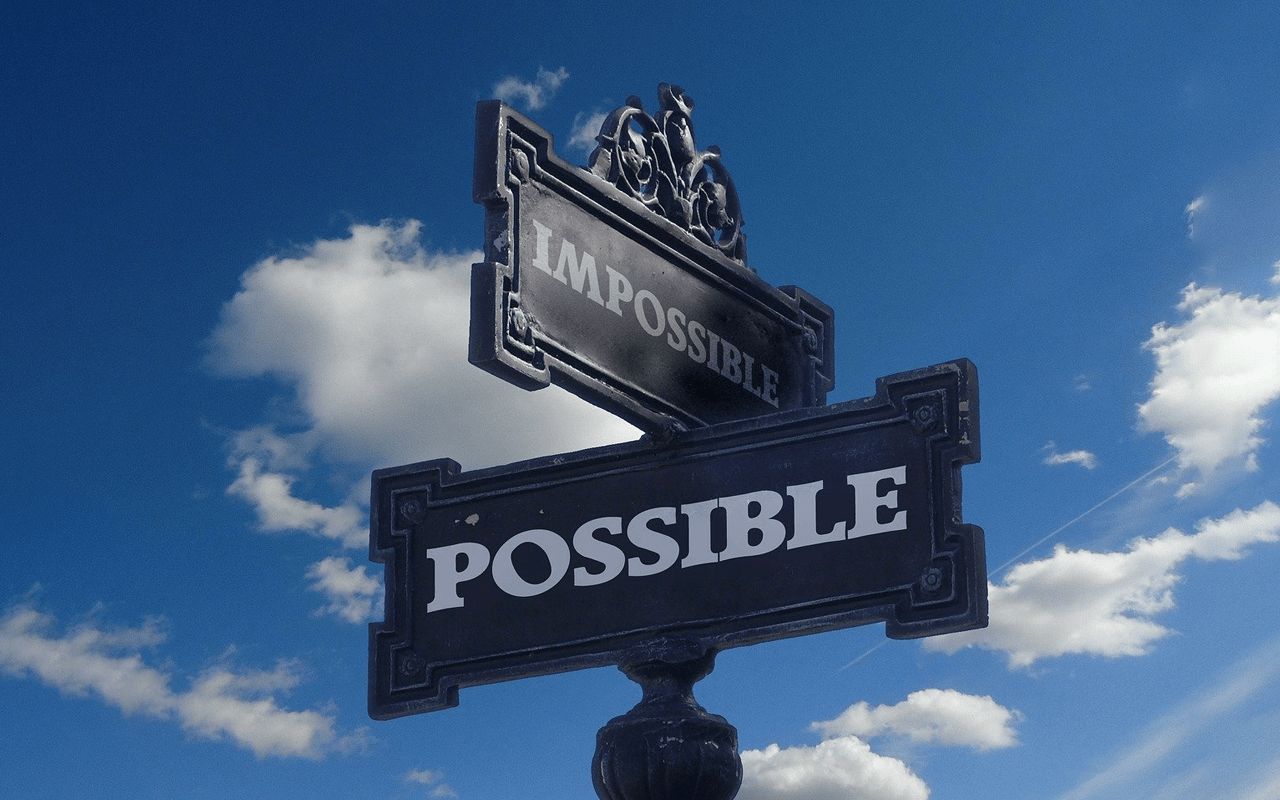 Here are five ways to solve conflicts and the specific situations in which they are best used.

This includes conflicting parties meeting face-to-face and working together to reach an agreement that meets the interests of both sides. This means having an open and direct communication which should clear the way for problem solving. The comparison should be used when:

This is also referred to as a “give and take” style. The parties in conflict negotiate to achieve a mutually acceptable solution. Both parties sacrifice something to reach an agreement and leave with some degree of satisfaction. Compromise should be used when:

This is also known as competition, control or domain style. Forcing happens when one party does everything in its power to achieve dominance while ignoring the needs and concerns of the other party. This results in a win-lose situation where one party wins at the expense of the other party. Forcing should be used when:

This is also referred to as a retreat style. This approach is regarded as postponing a problem for later or retiring altogether from the situation. It is considered a temporary solution because the problem, and the conflict as a result, will continue to recur over and over again. Annulment should be used when:

Conflicts in project management are not necessarily unfavorable and negative if handled appropriately.

The benefits are different and relevant, such as increasing personal growth and morale, improving communication and producing better project results.

However, conflict can also represent the decline of a project or, in more serious situations, of an entire organization if it is not managed effectively.

The challenge for project managers is therefore to try to maintain the right balance and intensity of the conflict in project management.