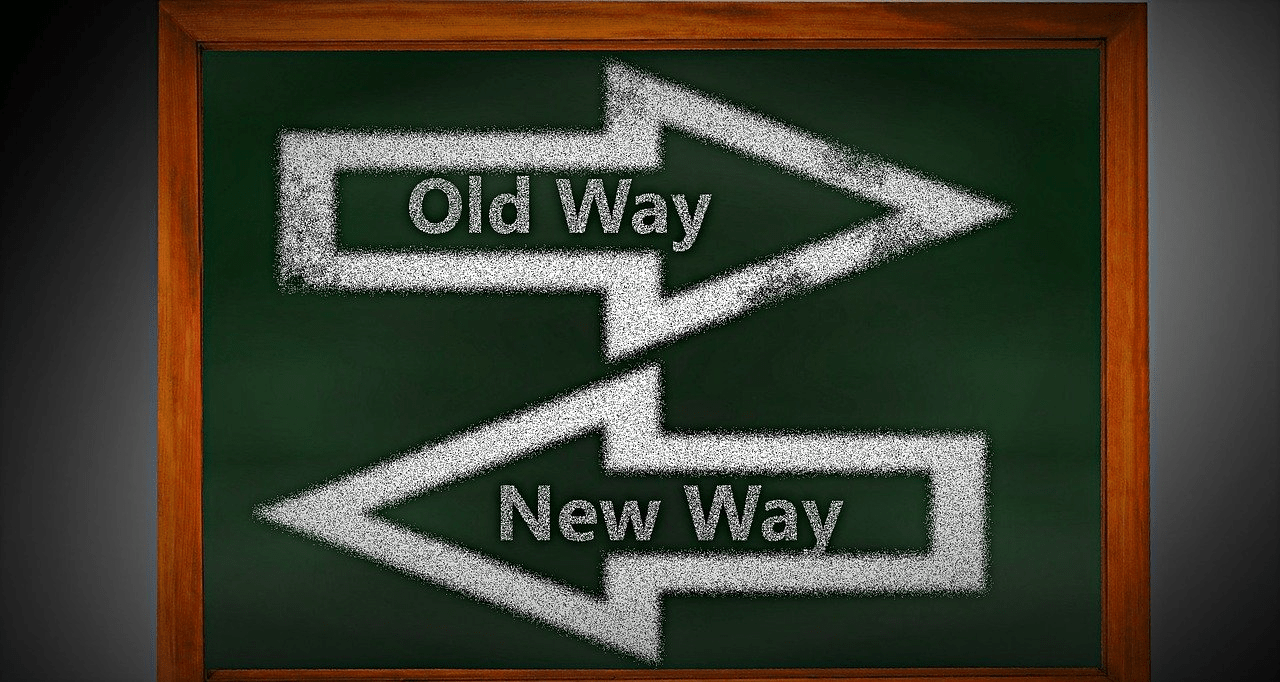 We often hear a lot about the gig economy, but what is it really and how much can project management be involved?

The work and commercial market scenario has changed dramatically in recent decades.

We live in an age in which the economy rewards companies that interrupt and innovate the old ways of creating new models that drive financial success.

One of the major trends in this new culture is in fact what’s called the “gig economy”.

The gig economy has been created by organizations that have chosen to hire contractors or freelancers for certain positions rather than full-time workers.

In theory, by adopting this method, organizations save money and workers are supposed to be free to set their own work schedules and even work from home, from where they connect via software or e-mail.

The projects are by definition limited in time and therefore represent the perfect environment for those seeking to capitalize on the gig economy.

The rise of the gig economy

The gig economy really kicked off after the significant economic recession of 2008-2009, when companies were forced to mass fire and unemployed workers started working temporarily to support their incomes.

The rise of this kind of “temporary” and self-employment became known as “gig economy“, borrowing the term used by musicians – gigs – denoting their pay-per-view in a bar or club.

This trend was born during a negative situation characterized by financial instability, although growth continued even after the economy stabilized.

Gigging – through a pre-arranged contract or advice – tends to offer a higher hourly wage to compensate for the lack of benefits, such as severance pay, health insurance, etc. The latter can also be used as an incentive to increase the number of people in the workforce.

Flexibility is attractive for those who want more control over their work programs or who are looking for breaks between contracts.

There is also an increasing opportunity to work in different companies and sectors, or to start as an external collaborator and then become a permanent full-time worker once the compatibility between employee and employer is established.

Nowadays, gig economy is even stronger than expected.

Project management during the Gig economy

Gigging is becoming increasingly popular and can be found in virtually all sectors.

Since these contracts are usually short-term, there is less pressure than a commitment and a greater sense of freedom.

The gig economy empowers the person who performs the service rather than the person or organization that requires it.

What was the project management like before gig economy?

Traditionally, project management revolves around the idea of a temporary effort made within the wider context of an organization’s general objectives.

Led by a project manager, the project – before the gig economy – was carried out by a team of direct employees of the organization, usually consisting of people with different skills and expertise, from different departments.

Based on what was planned for the project, this project team estimated and approached the work while the project manager coordinated timing, scope, requirements and costs.

The project manager monitored progress and helped the team move into the end phase as smoothly as possible.

At the end of the project, the team and the project manager discussed what had been achieved, what could be improved, and any limitations encountered during project life cycle.

At the end of the project, the team was disbanded and all members were available once again to be included in a new project.

One of the most obvious changes in project management during the gig economy is the composition of the project team. One no longer draws on a pool of long-term employees within the organization, but is likely to work in the short term with external specialists.

In the gig economy, it can be difficult to build a sense of relationship and cohesion within the team, however, by taking care of interactions between members and encouraging communication, it is possible to promote an honest, transparent and efficient working environment.

The project manager must have insight on everything the team does.

These – and many other – concepts of traditional project management are still applicable and, probably, it becomes even more crucial to have access to and monitor this data in the gig economy.

The advantages of the GIG economy for the Companies

There are many benefits for employers when hiring self-employed workers, including:

As times change, it is obvious that approaches and processes need to evolve to keep pace with changes.

The gig economy has radically changed the way we work, yet this shift to short-term contractual work must not lead us to think that there’s no proper management.

The gig economy has a clear model that requires equally clear workflows, planned and managed to meet its needs and complexities.

Increase your company’s productivity with Twproject