A solid cost estimate in project management is paramount to the success of a project.

Also, the very nature of a project carries risks, which lead to unexpected costs and management issues.

So it is easy to understand that cost estimation in project management is easier said than done.

Let’s get to the bottom of the subject in this article.

What is cost estimation in project management?

In project management, cost estimation forecasts the financial resources needed to complete a project within a given scope.

Early estimates are often used in the first planning phase and can determine whether or not a project will move forward.

After a project has been approved, a more detailed cost estimate becomes essential for budgeting to allocate various resources over the lifecycle appropriately.

A complete cost estimate should include both direct and indirect costs.

Getting a budget that minimizes costs while maximizing project quality and scope can be challenging.

This is why having a proper cost estimate is critical. 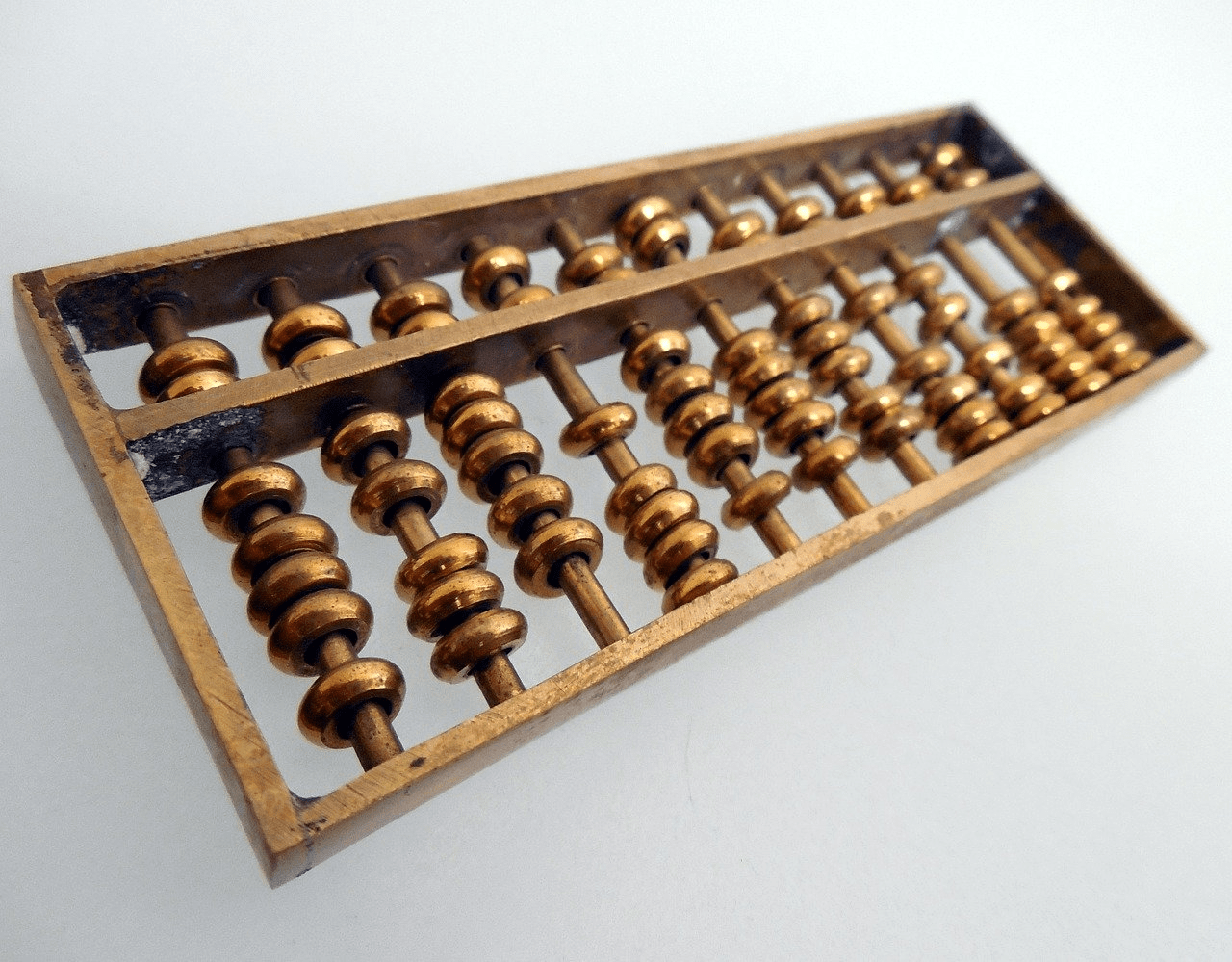 The exact way project managers do a cost estimate depends on different factors.

Some businesses, for example, require that all projects be budgeted based on specific policies, while others may rely on the project manager’s experience.

Here are four of the most common cost estimating techniques in project management:

Through an analogous estimating technique, a project manager estimates the expected project costs based on the known costs associated with a similar project that has already been completed in the past.

This estimating method involves a mix of historical data and expert opinions from professionals working on the project.

As no two projects are identical, analogous estimating has some limitations.

This technique is often used in the early stages of project planning, when a rough estimate may be enough.

Alternatively, analogous estimating can be used when there is not enough detailed information about the current project.

It is a significantly more accurate method than the analogous estimation seen above, but it requires more early data to estimate costs accurately.

This technique is often used in the construction and building industry.

One example might be: an experienced construction manager may know that, on average, the square meter of a new building costs a given amount.

Having this average cost known, as well as the error margin and square footage of the new project, parametric estimating will help identify a relatively certain budget.

Please note, however, that in this case, the data source must be accurate; otherwise, the entire estimation would be incorrect.

In bottom-up estimating, a larger project is split into several smaller pieces of work.

Then, the project manager estimates costs for each of these smaller work packages individually.

For example, if a project involves work that will be divided among multiple departments within an organization, then costs might be split by department.

Once all costs have been estimated, they are counted and summed into a single larger cost estimate for the project as a whole.

Since bottom-up estimating allows a project manager to examine each activity within a project in more detail, this technique generally provides for a very accurate estimating process.

In the three-points estimating, based on the experiences of similar past projects, three separate estimates are defined for those costs associated with a project:

From these three numbers, through exact formulas, the weighted average and standard deviation are calculated:

To wrap things up, it is evident that cost estimation in project management is an important matter.

Not only is budgeting considered when deciding whether or not a project should be undertaken, but it must also be regularly monitored so that work can be successful.

When estimating and monitoring project costs, it is crucial to use good tools to calculate a more accurate project budget.

TWProject allows you to keep track of a project’s costs through its multiple features, providing essential support to a project manager’s work.

Measure costs and benefits of a project with Twproject.