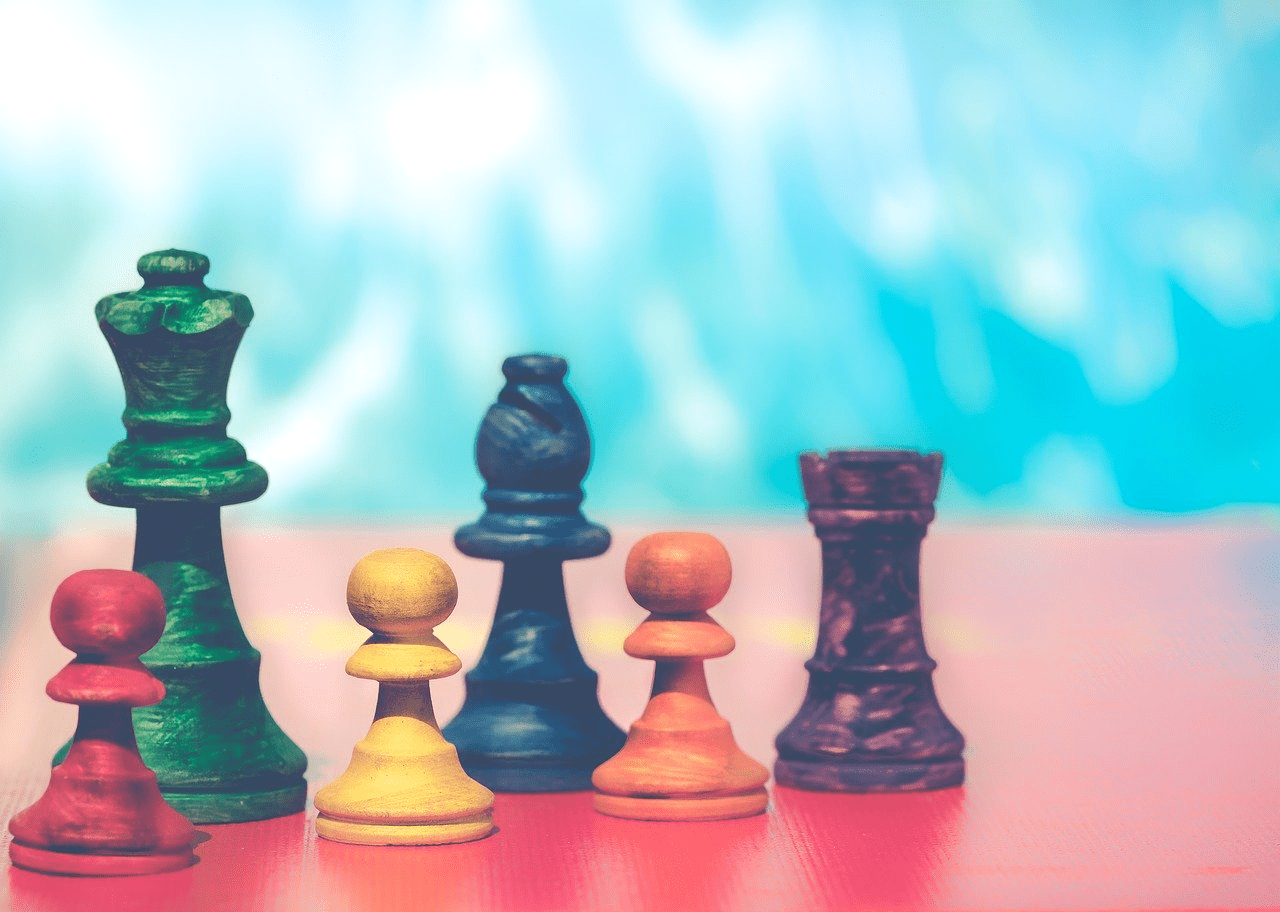 The project responsibility matrix is a fundamental mainstay not only for the Project Manager but for the entire Project Team.

Regardless of the size of the project, in order to prevent problems, task descriptions and role divisions need to be clearly set out.

Whether it’s a small team or an international collaboration, everyone must understand their role and know what they have to work on.

One method of defining the role of each team member is to use a project responsibility matrix also called the RACI matrix.

But what exactly is it and how is it implemented correctly?

What is a project responsibility matrix?

In short, it is a charting system that depicts the objective of the activity and the action required for each individual.

This helps to reduce confusion about expectations, thus increasing the efficiency of the project.

In this way, decisions can be taken more quickly, the responsibility is clear and the workload can be distributed evenly.

What does the acronym RACI mean? :

The RACI matrix maps the activities and final results in relation to the roles in the project and responsibilities are assigned to each using the above terms.

“Responsible”: who should carry out the activity

This person carries out the activity at issue and is responsible for the work done. Sometimes it may be more than one person, but it is advisable to try to minimize the number of people involved.

“Accountable”: who owns the business

This person is in charge of the overall accomplishment of the activity. They don’t necessarily have to carry out the activity, but they are responsible for it being finalized. Ideally, this role should be assigned to one person rather than a group to avoid confusion about who actually owns the activity.

“Consulted”: who is consulted for the benefit of the activity.

This person, role or group will provide useful information to complete the activity.

“Informed”: who has to be informed about the activity

This person or group will be kept updated and informed about the activity and its delivery. These people are not asked to give feedback or reviews, but may be influenced by the outcome of the activity and the final result.

Benefits of a project responsibility matrix

A RACI matrix in place can be useful to have a well defined reference during the life cycle of a project. Instead of involving every single person in every single decision, it is possible to simplify communication and reach the right people at the right time, thus accelerating the process.

The RACI matrix can be a useful tool to help delegate and prevent people burn-out.

When creating a RACI at the outset of a project, a crucial element is to set expectations for those who are managing or responsible for the work to be done in the future, so that there are no nasty surprises afterwards. 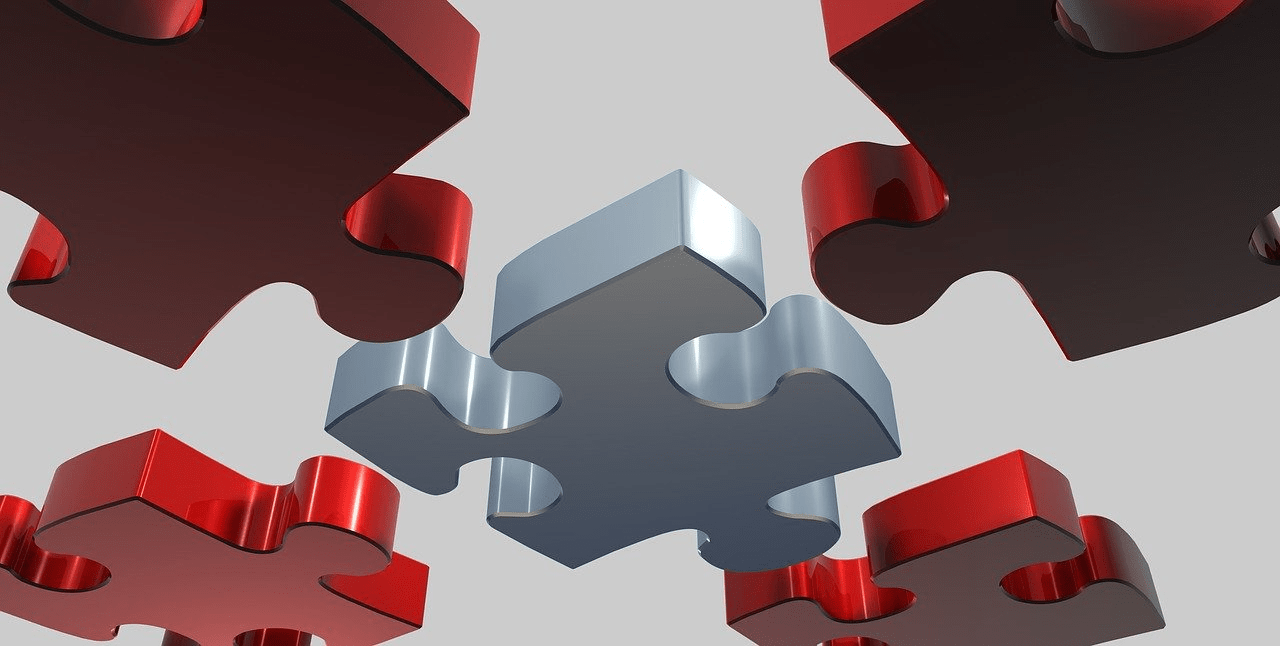 When to use a project responsibility matrix

Is a project responsibility matrix useful in all projects? The answer is no.

Having too much complexity in relatively small and fast-moving projects can only slow things down and create obstacles.

So if the project team is small, roles are already well defined and/or a similar structure has been used successfully before, all you need to do is assign tasks to people without wasting time building a matrix.

However, for more complex projects with multiple stakeholders, not using a RACI matrix can lead to difficulties during the life cycle of a project.

The use of a responsibility matrix is a great way to avoid unexpected surprises and excessive involvement of stakeholders during the project which can then lead to delays in decisions and the project as a whole.

How to create a RACI matrix

The process for creating a RACI model includes these six steps:

Ultimately, investing time to prepare a customized RACI matrix for each project is an opportunity to design the management process for the success of the project.

Surely a well-organized team is essential to successfully complete a project, but a matrix assignment of responsibilities is beneficial, if not vital, to achieve this goal.

Manage your projects at your best.