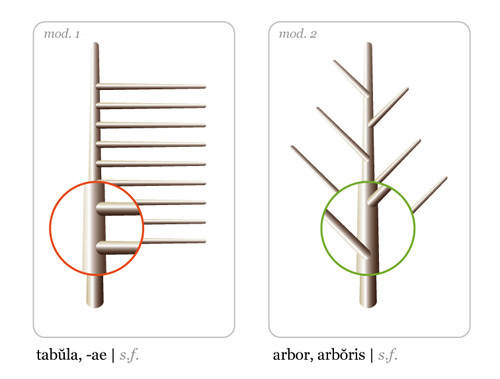 The field of “software aided project management”, which should by now more aptly named “web based work management” today can be divided by two basically different approaches to management: list based, and tree based. There are also other approaches, like “let’s just use a blog/a wiki”, or “e-mail is the way to go”, but I believe these to be simply a bit too naive.

The reference application for “managing with lists” is Basecamp, an excellent “work management” application built by 37Signals, which became famous by building RubyOnRails, a web development framework.

Basecamp is considered a prime example of a “project management 2.0” application, changing the old approach to the problem: purely online (but this is not such great news), and based on the idea of to-do list, with a very very very simple user interface. This in contrast with more classical Gantt-based planning. It also looks so simply done that it has also uncountably many clones, see e.g. this discussion and links, but the original is probably better, and keeps improving.

Before releasing Teamwork 4, we studied (among many other usability books) Defensive Design for the Web: How to improve error messages, help, forms, and other crisis points, a book still by 37Signals, which gave us some good ideas which you see for example in Teamwork 4 error page.

Teamwork could hardly be more different from Basecamp, as we disagree on the basic philosophy: we still think that the good way to model management problems is with the project tree / assignment  notion (though not necessarily presented through a Gantt graph), and not with to-do lists.  We share with 37Signals the idea that the user interface should be as simple as possible, and that usability concerns should be at the center of development. But we also believe that usability is not necessarily synonymous with poverty of features and integrations.

The difference between lists and tree based management may seem misleadingly small: notice that for example it touches on whether the order of things to be done is just as the order in the list, or is linked to dates. There are far-reaching consequences of this assumption: it is difficult to imagine how ordered lists can be the source of a shared organization, instead of being the result of a shared planning tree of events and dates. These results in completely different applications: Basecamp with a universal dashboard, Teamwork with dates, projects, and different views for different users. And it would be a big mistake to think that one can be somehow transformed in the other.

You may ask: why can’t I have both? In fact, both applications do some of both approaches, but it is a general philosophical choice that has been done: Basecamp has a minimal modeling structure, Teamwork tries to keep it maximal, giving all options to the users. If you are familiar with Teamwork, “trees” (projects) do indeed “manage” lists (issues and to-do’s), but you can’t do without the central notion of assignment, linking “branches” to “leafs” (people). 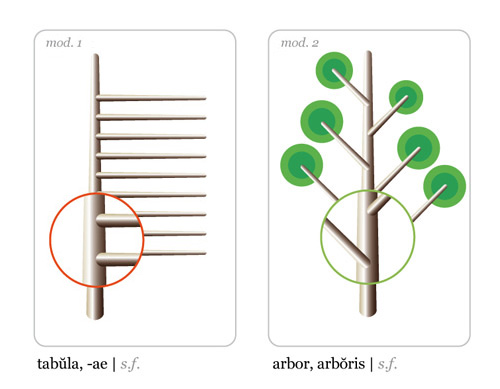 Teamwork also tries to embrace the existing IT infrastructure (so it can become complex to configure), and hence it is not necessarily an online service: not a purely “web 2.0” service in this.

On how to improve usability, without impoverishing the model, see for example this blog post. Also if you want to try switching from lists to trees, Teamwork provides an import from Basecamp, see the user guide, section “Escape from Basecamp”.

So, between lists and trees, the choice is yours…