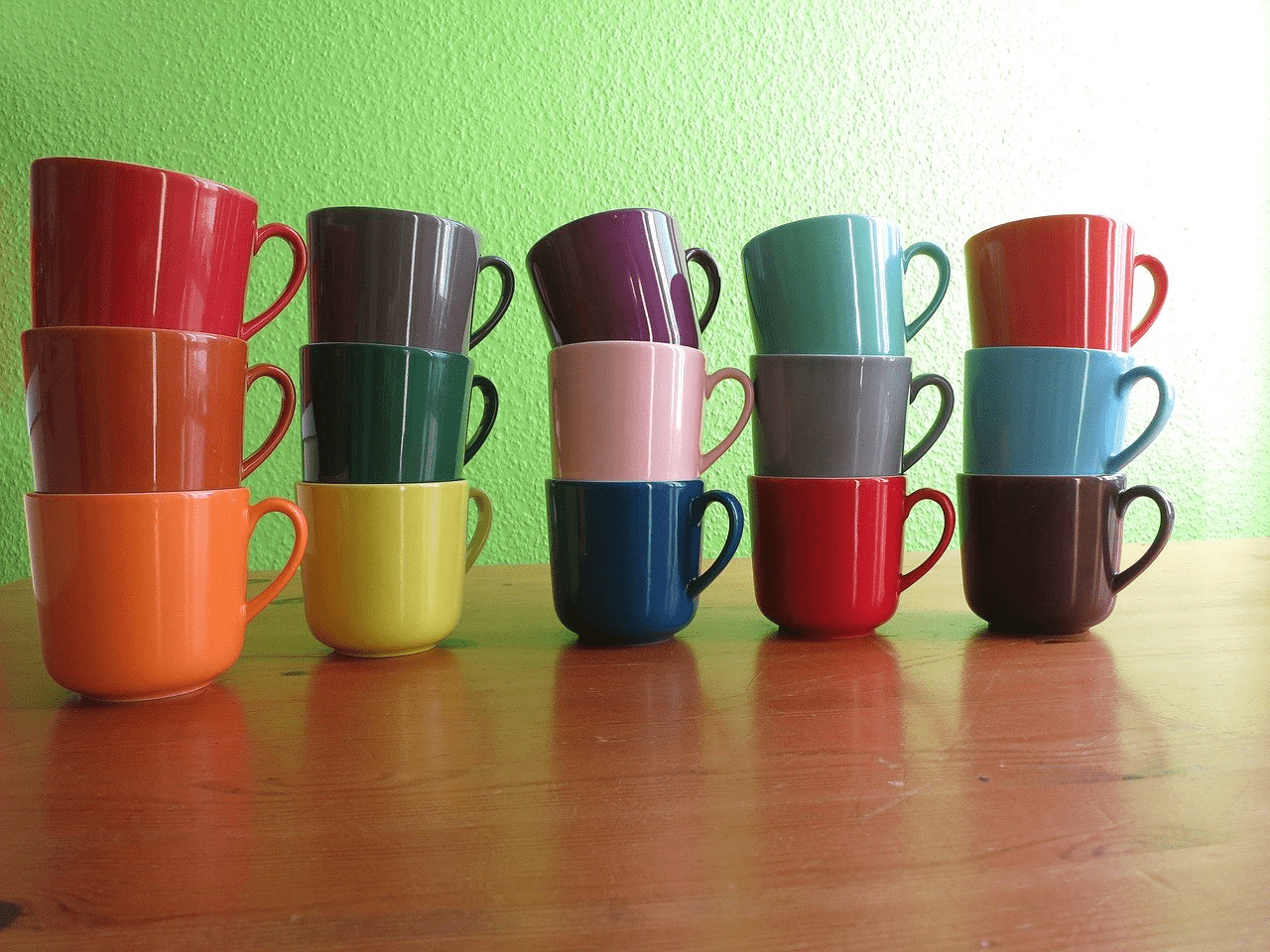 Changes throughout a project are not unusual for project managers.

Managing these variants efficiently and effectively can be tricky, but it is essential if you want your project to be successful.

Having a clear and simple change management process and a steady view of the big picture therefore helps greatly to keep the project on the right track.

Changes can happen at virtually any point in the project lifecycle.

Acknowledging that change is inevitable and sometimes can be beneficial, project managers can adopt more agile approaches to planning and execution.

Having strategies in place to effectively address change as it occurs is the most effective way to move in the right direction, even though it may seem like a constant change of direction.

A well-defined and structured process will establish the best way to respond to suggestions and requests for change within the development process.

The management process for project variants is similar to the following:

The change request is received

Ideally, you should have an official and formal way to make requests for change, but in the real life of the organization, this is often not the case.

A change request can be received in hundreds of different ways: during a meeting, by e-mail, on the phone, talking in the hallway, etc.

The project change request template should accurately and concisely capture all the details of the request so that every single aspect can be addressed when looking for a response strategy.

The change request is assessed

The impact of an amendment request will be assessed based on:

Let’s consider, for example, a software modification that is estimated to require five days to complete.

This would not add just five days to the schedule because it would eliminate another task as it would postpone it until the key resource is on vacation.

This task would then also have to be rescheduled, resulting in a total of eight days added to the schedule.

The quality at the end remains the same, but the scope changes due to the integration of the new change for project variant management.

It should also not be forgotten that all relevant documentation should be updated.

Therefore, in the overall picture, a simple five-day change has tremendous effects and it is therefore important to consider all relevant factors before making an implementation decision.

The response strategy is drafted and presented to stakeholders

Once all elements have been assessed, the project manager presents a response strategy to be provided to stakeholders as management of project variants and its advice on feasibility.

In some cases, the changes will not be implemented because the perceived benefit will be inferior to the cost.

In other cases, it is possible to obtain enough benefits to compensate for the additional work costs.

Other cases, however, will demonstrate that the changes are inevitable and outside of any control, regardless of the negative effect they will bring. 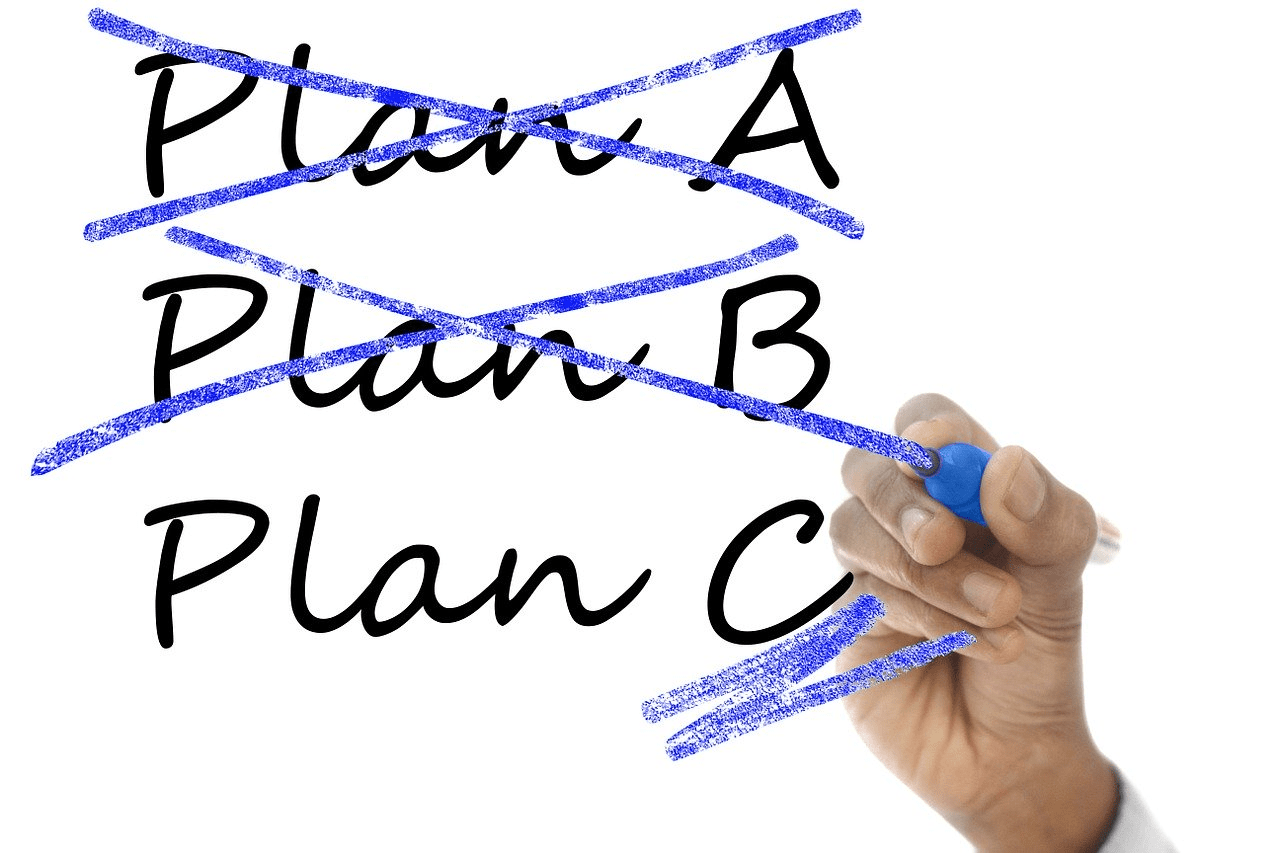 The response strategy is approved or declined

The decision whether to accept or reject changes within the permit limit is directly up to the project manager, but any other larger changes should be approved by the project stakeholders.

The boundaries for what is within what category are generally defined at the beginning of any project.

Regardless of the outcome, it is important to keep all stakeholders involved in the process updated.

Leading a project team through the variant management process

The project team is fundamental to the success of any project, so it is essential to actively involve them in the management of process changes.

Here are five ways to do so:

Failing to manage project variants effectively is one of the main reasons why a project can completely fall apart.

But if the project manager has the right information and the right processes, project changes can be managed in a controlled, intelligent, and win-win way for everyone involved.